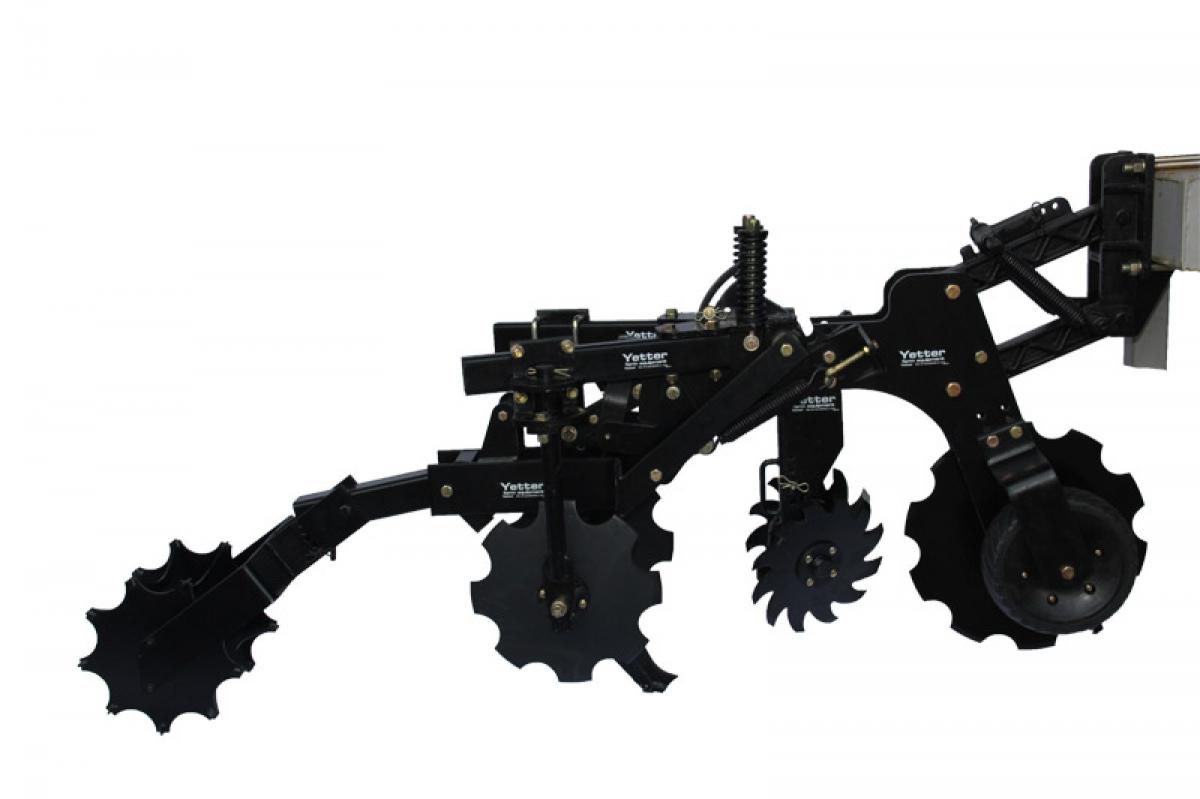 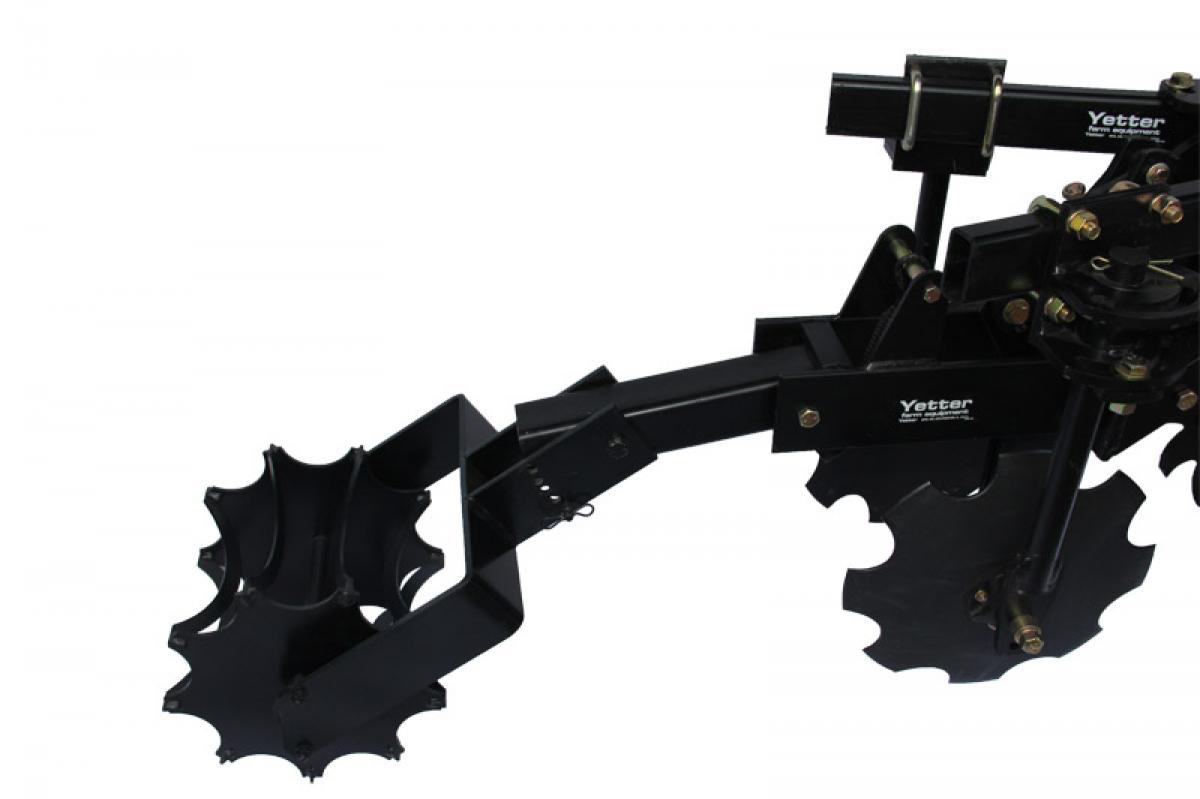 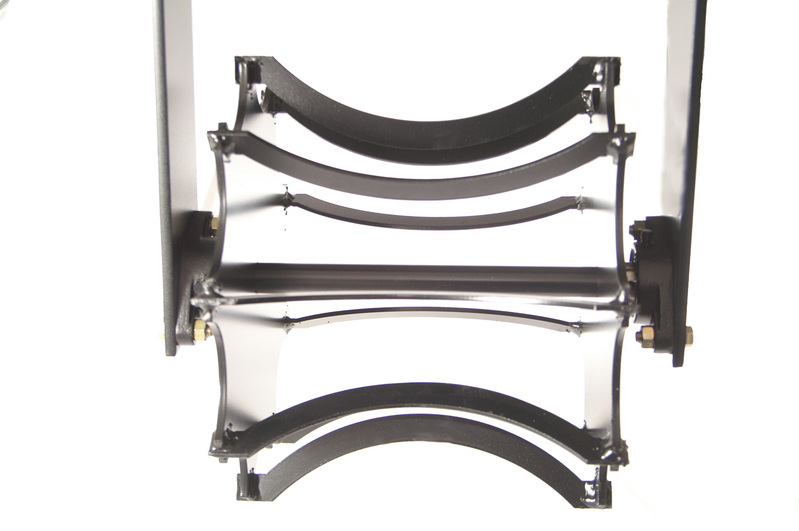 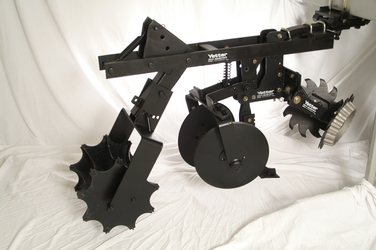 Read More
The 2984 Maverick HR Plus is the strip-till tool for managing residue while placing fertilizer to create spring or fall strips for the planter to plant into. 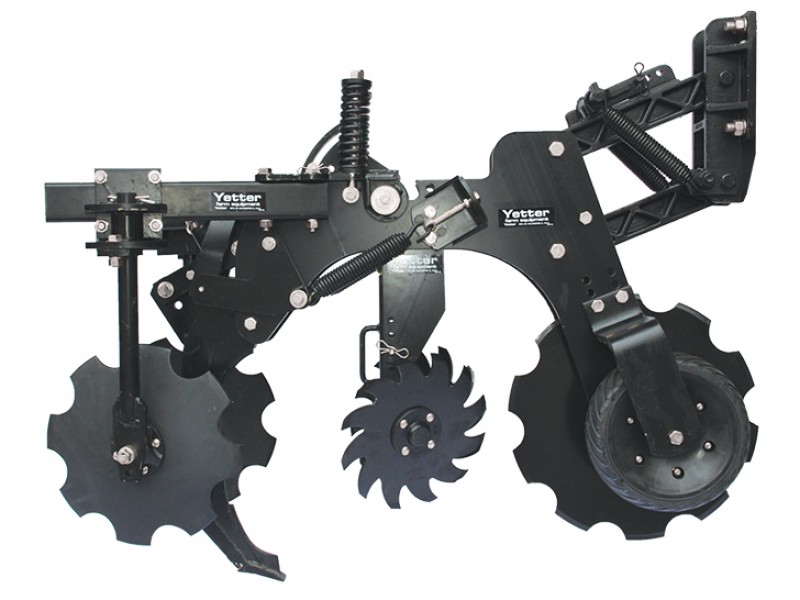 Sorry! There are no FAQs available for this product.

Speed, performance, and versatility of the Strip Freshener has exceeded expectations

"We wanted to switch to strip-till, but we were concerned about how well it would work on our 20" rows, especially for our corn-on-corn acres. The Yetter team helped us understand and create a complete strip-till system. We custom-built a strip-till toolbar using Yetter 2984 Strip Freshener CC row units—it saved us money and fit our operation.

"Our 325 horsepower tractor and 24-row strip-till bar have allowed us to drastically reduce our time, labor, and costs of putting in the crop, while achieving better fertilizer placement and making a better seedbed than we did with our previous system.

"Spring strip-till has proven challenging for us in the past. We want to create an ideal seedbed just hours ahead of planting with no previous tillage.  Since we face the challenges of wet soil and increasing amounts of residue, we wanted a unit that was less restrictive of residue flow, lighter weight, and better suited for tilling at shallow depths.

"Now, with the Yetter Strip Freshener, spring strip-till is a lot less stressful. The ease of operation through our different soils, residue levels, and soil moisture is incredible.  The seedbed we create is ideal to plant into, and we are very pleased with the even crop emergence."

The strips were still visible in the spring

For four years, Brent Schmitz tried to make strip-till work with little success. "We'd run the strips in the fall, but then in the spring, we could never see where we'd been."

Looking for a strip-till tool with a residue manager, Brent tried the Yetter 2984 Maverick™ HR Plus® with SharkTooth® wheels in the fall to strip-till in his bean stubble. He also applied anhydrous with the units. "The strips were still visible in the spring."

A test area proved the value of the Mavericks. "We didn't use the Mavericks on 12 rows—we got dramatically better emergence in the rest of the field than in these 12 rows that were straight no-till."

Key to the Mavericks' success, said Brent, is their "ability to seal in the nitrogen," which he attributes to the fact that there are so many adjustment options for the closers. "The depth, angle, pitch, and distance from the row are all adjustable. In a challenging year, those benefits are very important. The fall was wet, and the soil varied from field to field, but our strips were always well sealed—other farmers and custom applicators were having trouble."

"It’s a very good tool, and strip-till is a real asset in dry years," said Paul. "Residue and placement of the fertilizer are extremely crucial. We deposit fertilizer in the berm below the root zone, which enhances the roots and provides stimulus for the roots to go down to find the fertilizer and moisture. I’ve been able to see the difference between strip-tilled and non-strip-tilled fields."