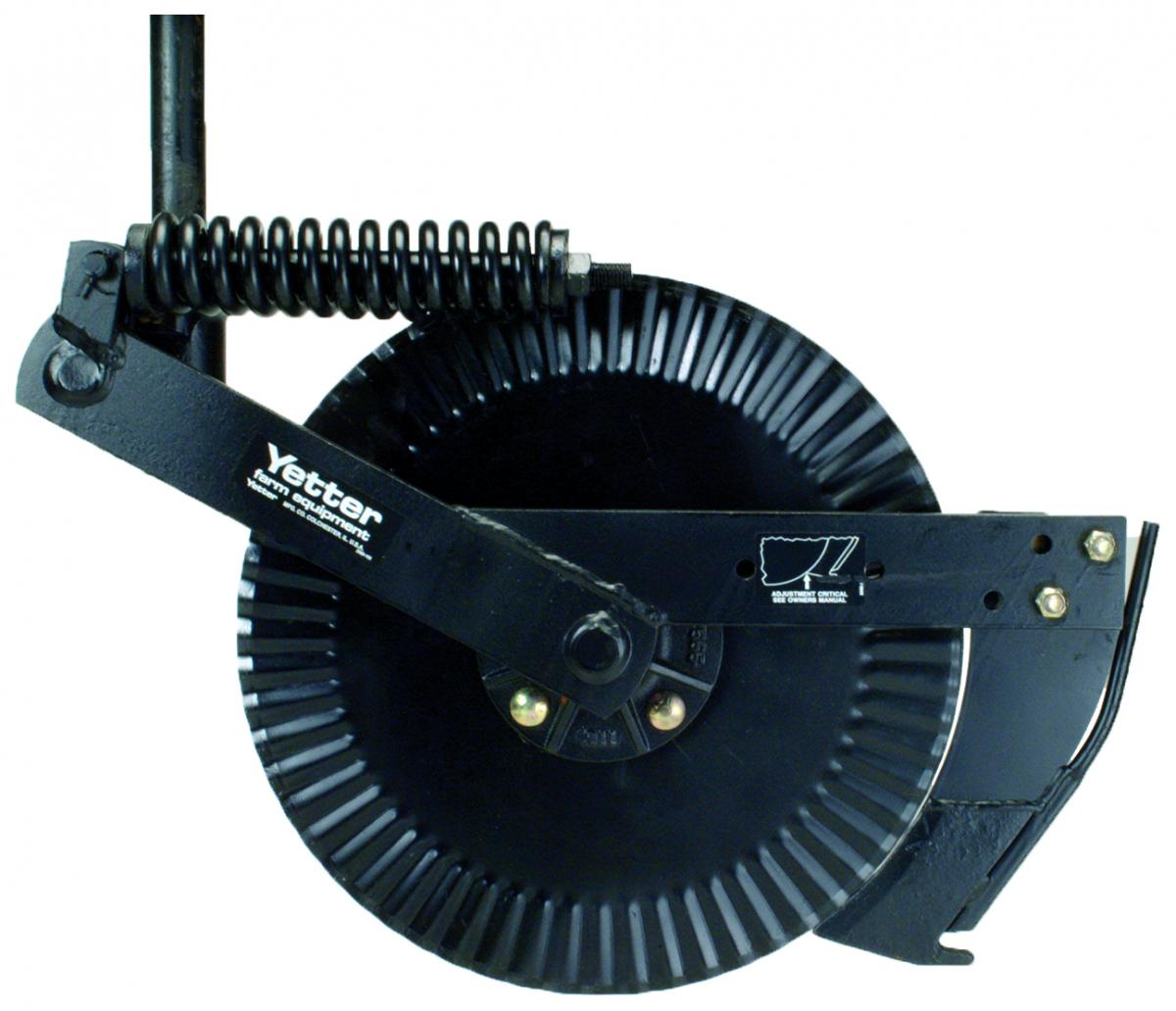 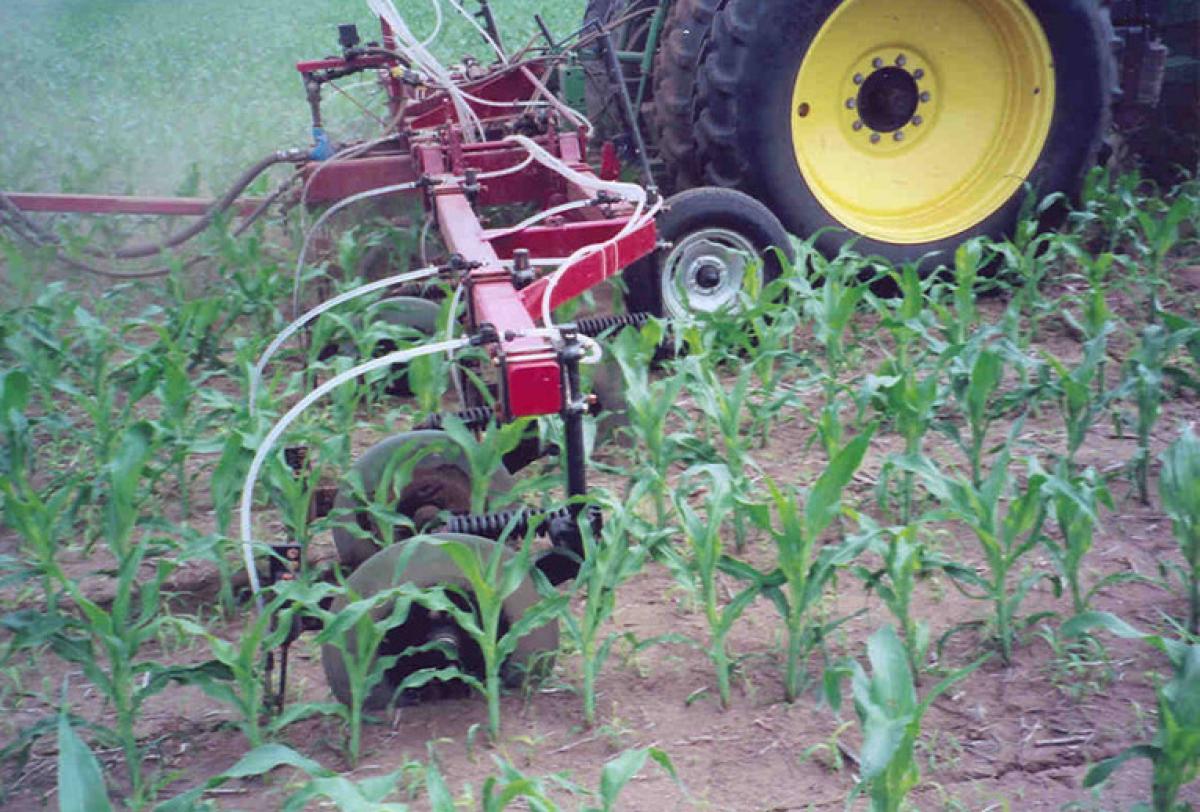 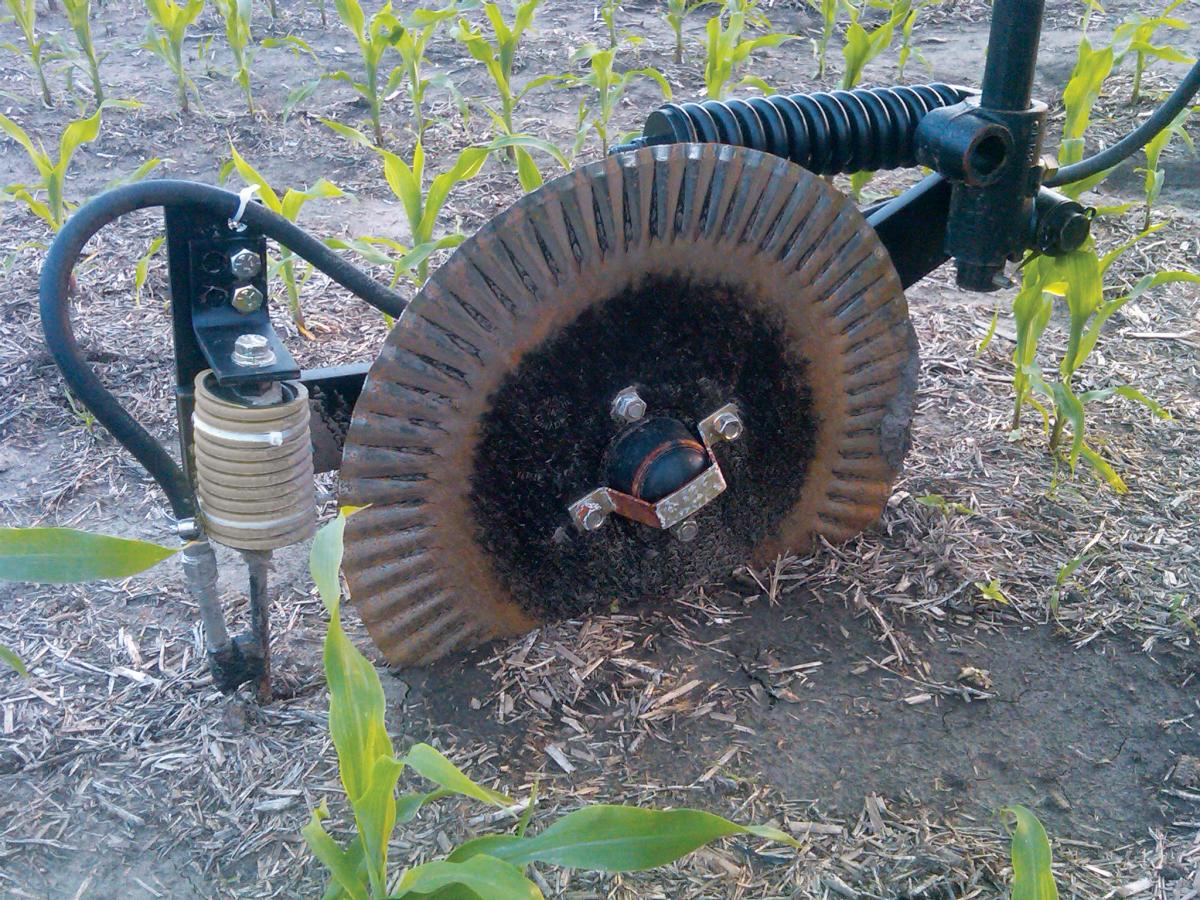 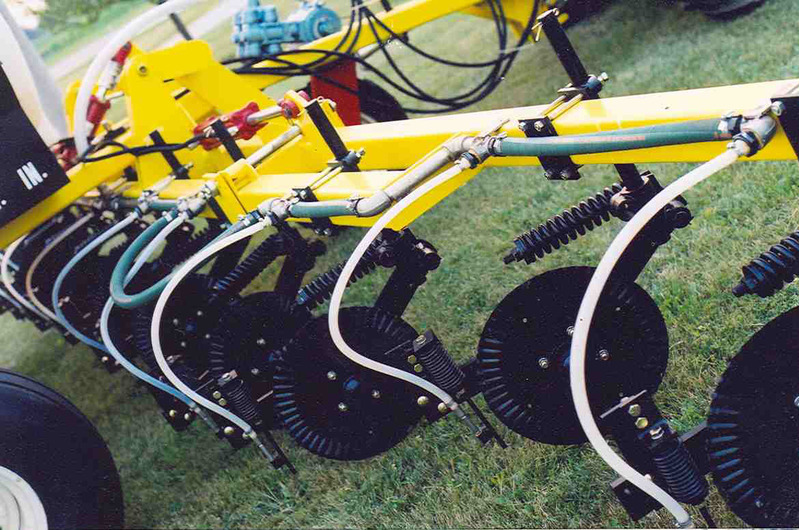 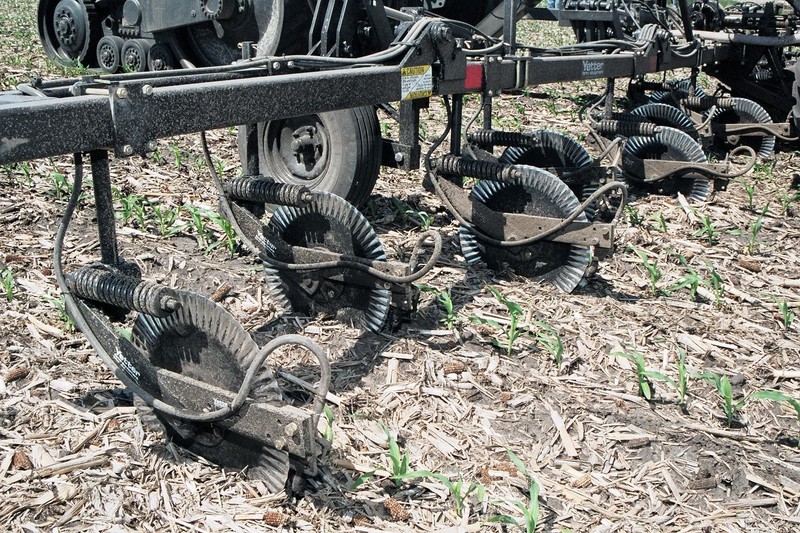 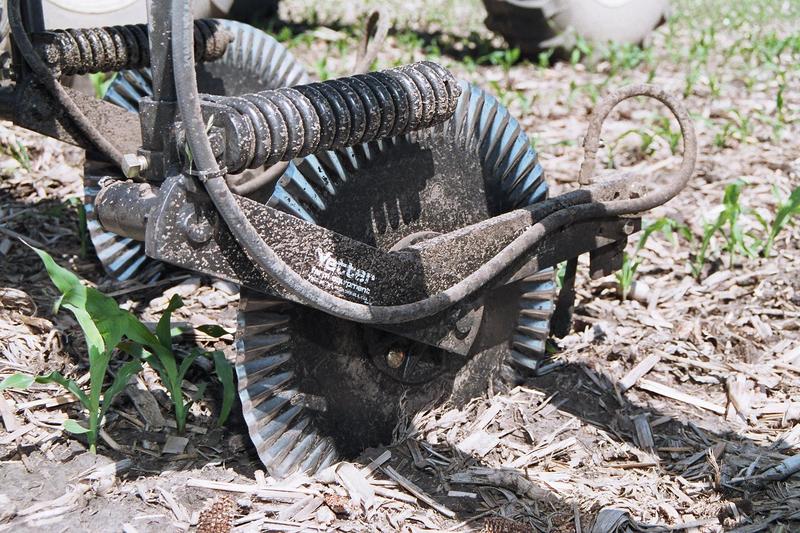 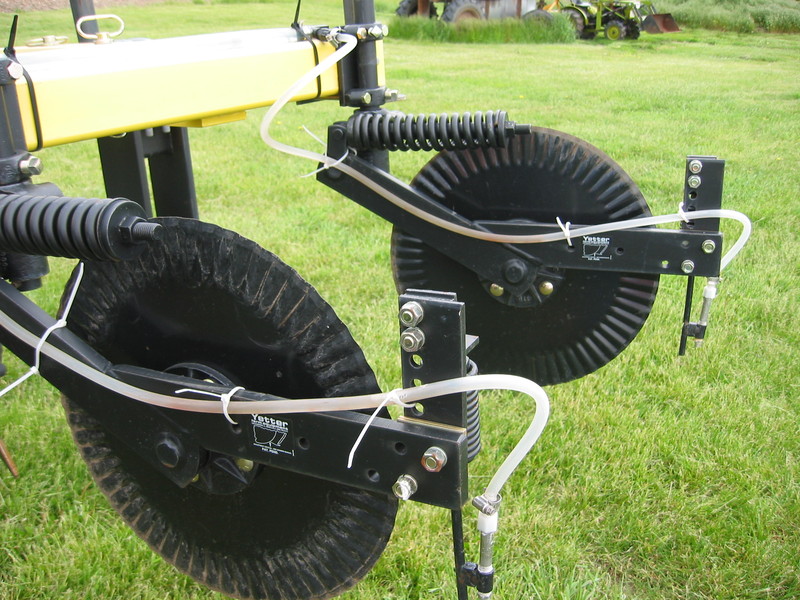 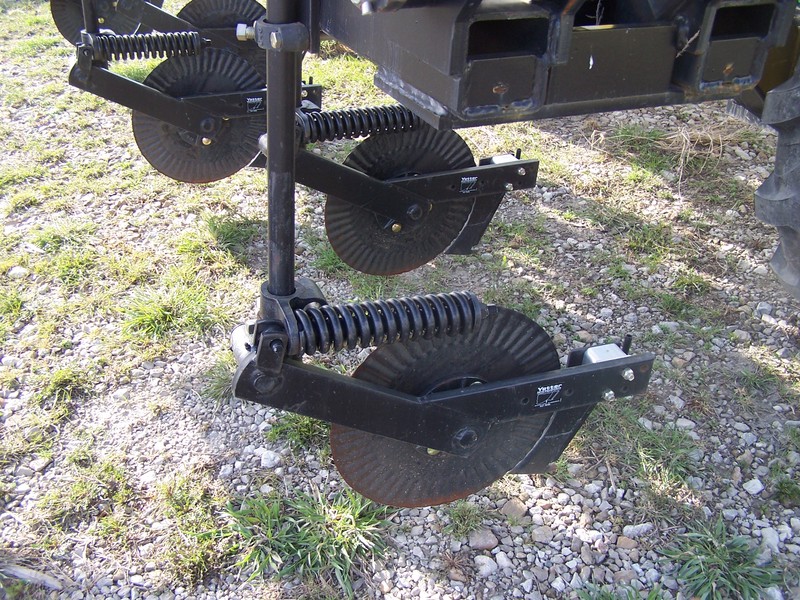 This spring-loaded coulter utilizes blade sizes from 17" to 20". Depth can quickly be adjusted to the desired setting with the toolbar mounting bracket. The Generation III Fertilizer Coulter is designed to be mounted on toolbar fertilizer equipment. 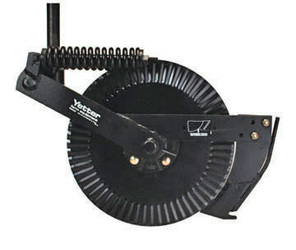 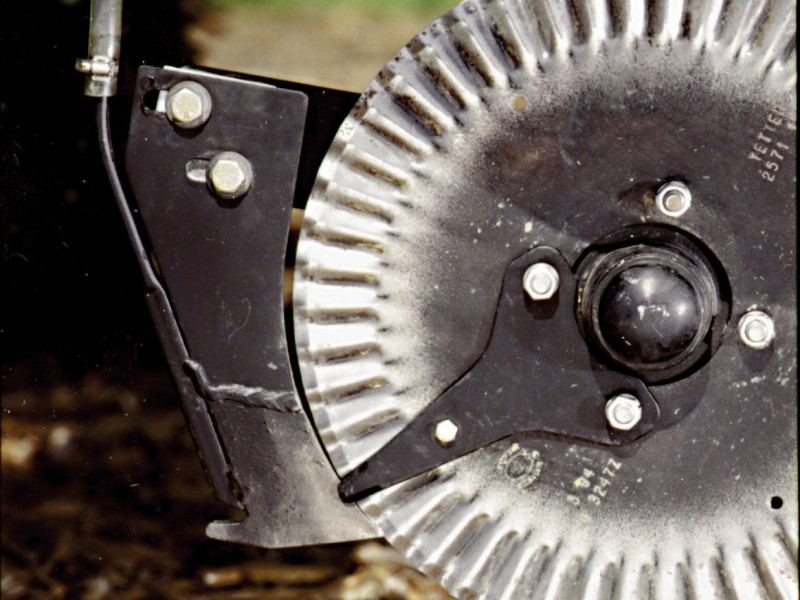 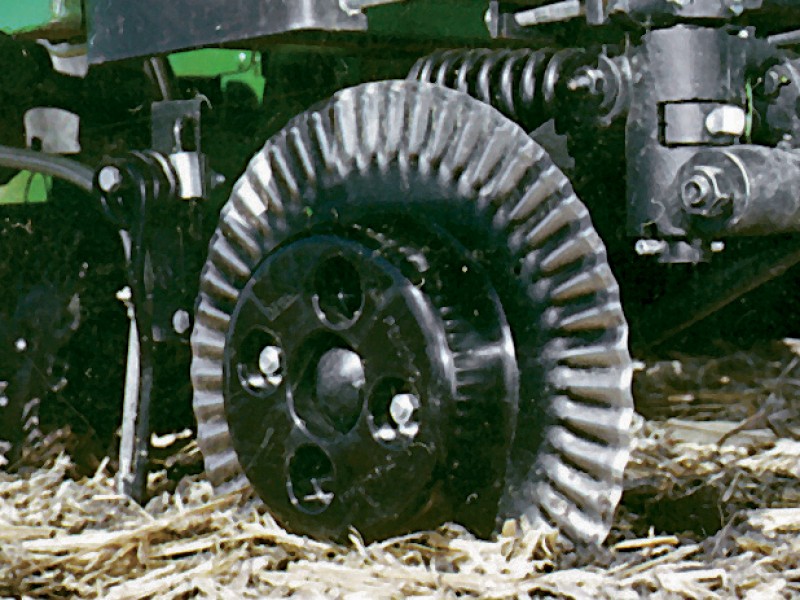 Read More
Close the blade and knife opening created during pre-plant and side-dress fertilizer application with the 6200 N Keeper. 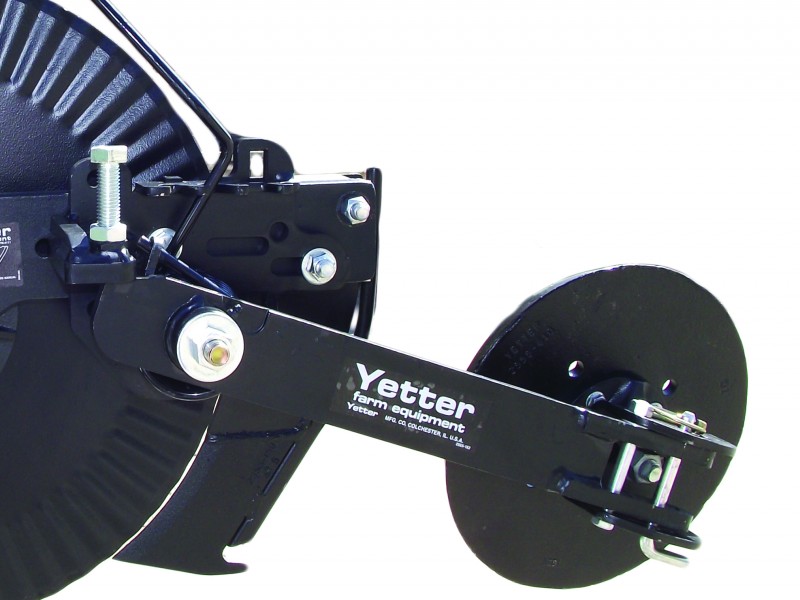 Read More
The Double-Frame Hydraulic Locking Toolbar can be customized for a variety of applications, including strip-tillage, pre-plant or side-dress, fertilizing, and more. 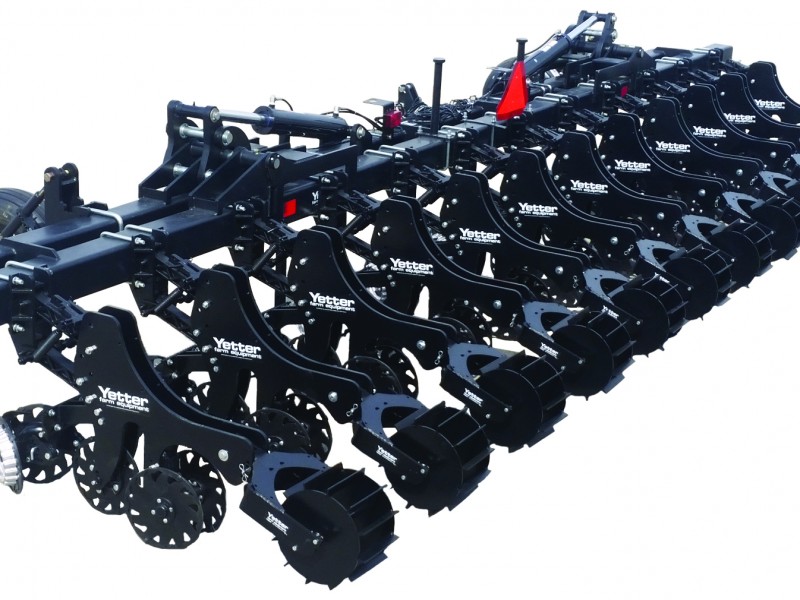 Read More
When additional space is needed on your planter, the 2975 Setback Kit moves row units back 6" to add extra clearance. 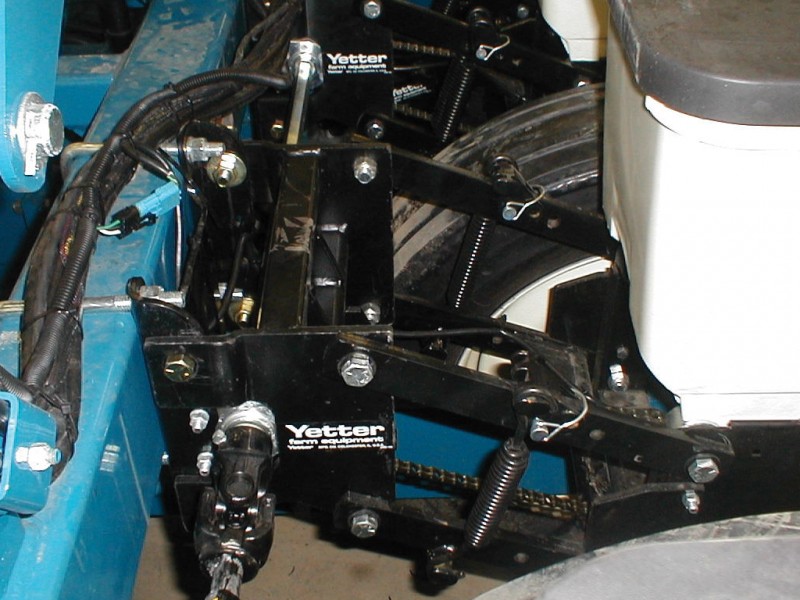 Read More
With the versatile design of the Single-Frame Hydraulic Locking Toolbar, growers can achieve the exact custom setup they need for a variety of applications, including strip-tillage, pre-plant or side-dress, fertilizing, and more. 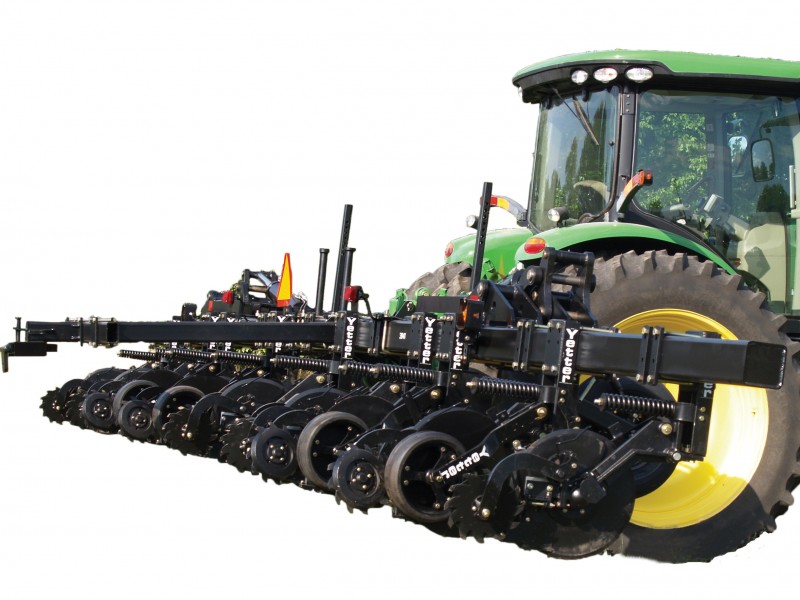 How much pressure should I be using to inject liquid fertilizer?

Use less than 30 PSI to reduce the amount of splattering.

How deep should I set the spring-loaded injection rod on my fertilizer coulter?

Set the rod to operate at 1/2" below soil surface.

How do I properly set up the fertilizer coulter with a rear knife?

My fertilizer coulters are plugged with residue, even though I have them adjusted properly. How can I prevent this?

In some conditions, a knife scraper is needed to keep the residue from dragging up on the fertilizer knife.

"It’s a very good tool, and strip-till is a real asset in dry years," said Paul. "Residue and placement of the fertilizer is extremely crucial. We deposit fertilizer in the berm below the root zone, which enhances the roots and provides stimulus for the roots to go down to find the fertilizer and moisture. I’ve been able to see the difference between strip-tilled and non-strip-tilled fields."

We don't lose nitrogen through nitrification

"We concluded that for our no-till operation, we needed to get fertilizer deeper into the ground. Because the Yetter injection system places the fertilizer in the ground, we don't lose nitrogen through nitrification or because it sits on the top of the residue. They've provided a big cost benefit because they've lowered our nitrogen needs per bushel. Yetter coulters are also are a pretty fuel-efficient option.

"I like Yetter products because they are well-researched and the designs advance with the times. Yetter sales reps are great—always willing to help me execute new ideas."

After he saw a Yetter Farm Equipment magazine ad, Sixtus Laskowski ordered one Yetter 2968 Row-Unit Mount In-Between Fertilizer Opener for his thousand-acre farm near Stockdale, Texas. He mounted it on his 7300 John Deere planter, tested it, and immediately ordered seven more.

He used the opener for his spring planting of corn, grain sorghum, and cotton. Sixtus says the fertilizer openers work well across his range of soils, from black loam to pure sand. He describes his tillage method as "minimum conventional tillage."

He places the fertilizer two inches below and two inches to the side of his cotton rows. "It’s far enough away so that it doesn’t affect germination, but available when the cotton starts setting roots," he said.

To protect the equipment from corrosion after exposure to fertilizer, he flushes it thoroughly with water and applies a coat of oil.